Propane comes from both Natural Gas and Crude Oil, because wherever there is a Crude Reservoir there is also Natural Gas in there. Raw natural gas contains contaminates as well as other liquid products which are known as Liquified Petroleum Gases (LPG). LPG is considered to be a mixture of 2 nontoxic gases, Propane & Butane with small fraction of other products. Natural gas and all the Natural Gas Liquids (NGL’s) including LPG’s are fractionated or separated in a Natural Gas processing system. 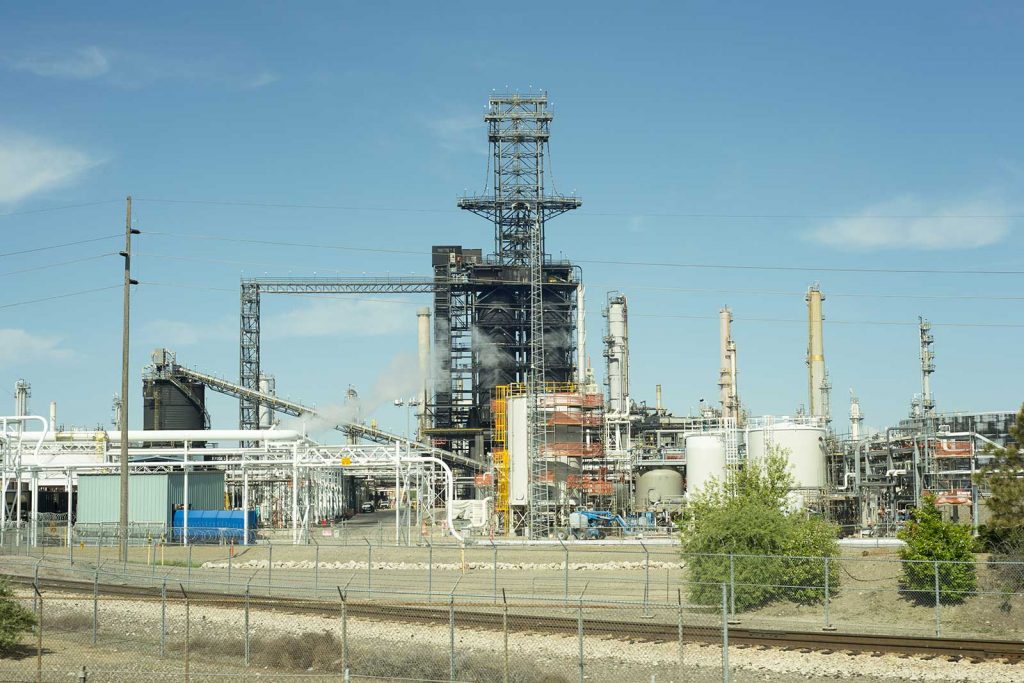 Propane is twice as heavy as air and half as heavy as water. It is odorless and colorless and so a small amount of ethyl mercaptan as an odorant, which has a smell like rotten eggs or a skunks spray. Odor is added to help people smell dangerous leaks. For typical residential users it is used in tanks and cylinders that contain liquid and vapor and the vapor is fed to the piping system to burn as gas in your home. Propane produces less air pollutants and carbon dioxide than most other fuels, it helps to reduce the emission of a typical house by almost 1.5 tones of CO2 a year.

How is it Made?

Natural gas mainly contains methane and smaller amounts of ethane, propane, butane and heavier hydrocarbons along with varying amount of water vapors, carbon dioxide, sulfur compounds and other non-hydrocarbons. Ethane, propane, butane and propane are known as associated gases. The removal of these gases from raw natural gas is necessary to meet the desired consumer specifications of natural gas and to extract valuable products such as LPG from natural gas. Various techniques are used to recover LPG from natural gas/oil.

It is separated from the Natural Gas and other liquids in a fractionation process. (There are Crude Oil Fractionators which are only slightly different). The fractionation is a distillation process. From the raw gas they remove condensate and water first then it goes to a raw gas pipeline where they remove Acid Gas and Sulfur, then they remove Mercury and Reject Nitrogen. Then it moves to NGL Recovery and the methane (Natural Gas) which goes to a sales pipeline. From there the Gas Liquids are sent to a fractionation train of three towers. These separate and remove ethane, propane and butane. From there the gas liquids are stored and sold or shipped on a pipeline. Then we load the propane in our equipment and deliver it to you.

Propane is easily transportable, unlike natural gas which is always in a gaseous state and so must go through pipeline.

As noted on the home page because of all the impurities different types of product are produced. There is consumer grade which is HD5 and contains a minimum of 90% propane and a maximum of 5% propylene. Industrial grade HD10 allows up to 10% propylene and can cause gumming and sticking problems in an engine.